An overview of what GoCarma is all about.

GoCarma is a smartphone app that automatically verifies when you're in your car.

If 2 or more people in your car have the GoCarma app on their phone, you may qualify for toll discounts for your high-occupancy vehicle (HOV) commutes.

GoCarma enables you to save on tolls by verifying your HOV commute trips. We partner with transportation agencies and employers to provide these benefits in participating regions.

For example, in Dallas-Fort Worth you will receive a 50% HOV discount for your TEXpress Lane toll transactions during weekday peak periods.

At commute times, most cars only have 1 person inside. That's why we spend so much time sitting in traffic each day. Research has shown that even a small reduction in traffic volumes can have a giant impact on traffic congestion.

That's why rewarding people for sharing their commute is the most practical and impactful method we have for reducing traffic, improving local air quality and fighting climate change.

Learn more about why it matters.

The GoCarma app automatically activates when you travel near a TEXpress Lane during weekday peak periods. It uses a combination of GPS and Bluetooth to verify your HOV status.

As long as there are at least 2 GoCarma users in the vehicle, you’ll qualify for an HOV toll discount, which is confirmed on your NTTA toll bill.

For those without a smartphone, such as children, you can request an Occupant Pass - a small Bluetooth device that can be carried in a pocket or bag when your child is in the vehicle.

Learn more about how it works. 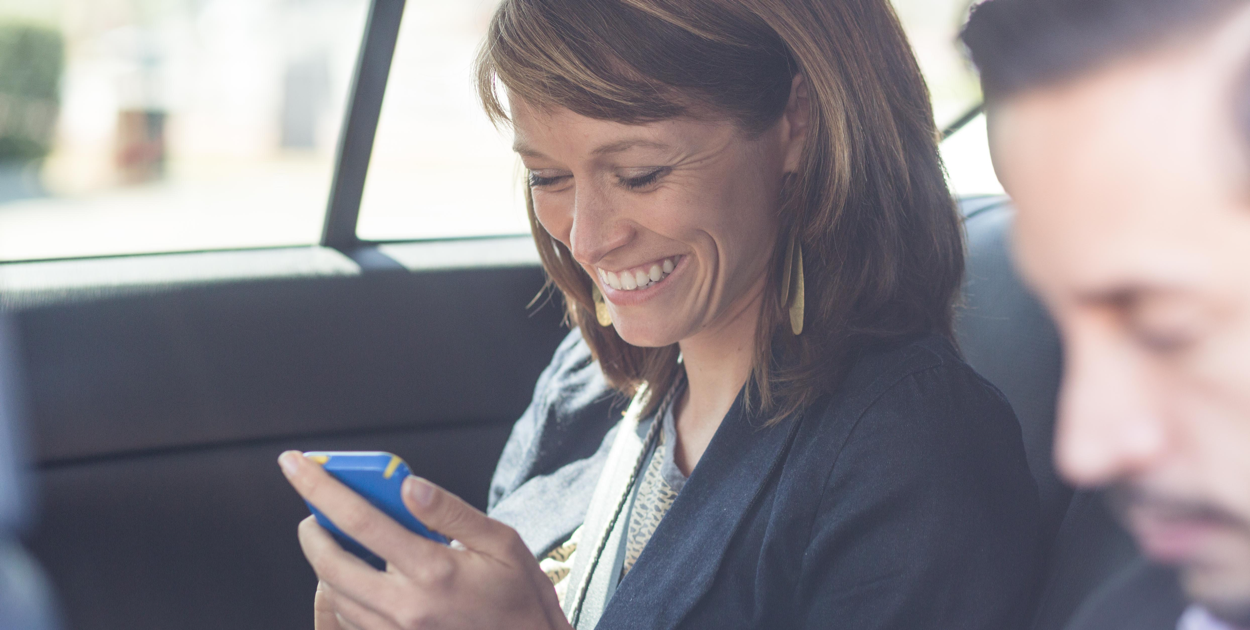